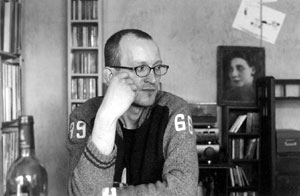 The Centre for Transnational and Transcultural Research (CTTR) launches its 2015-16 Events Programme with a rare opportunity to meet with one of Latvia’s most prominent contemporary writers, Pauls Bankovskis, on 9 October at 2:30 p.m., MC201, City Campus, University of Wolverhampton. 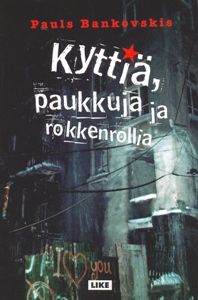 Bankovskis’s works have been translated into English, German, Russian, Finnish, and Lithuanian, and he will feature in the forthcoming Birmingham Literature Festival Event, Baltic Breakfast, on 10 October.

Make the most of this opportunity to hear the author discuss and read from his writing. It is a free event, and all are welcome. For more information contact, Paul McDonald (P.J.McDonald@wlv.ac.uk).